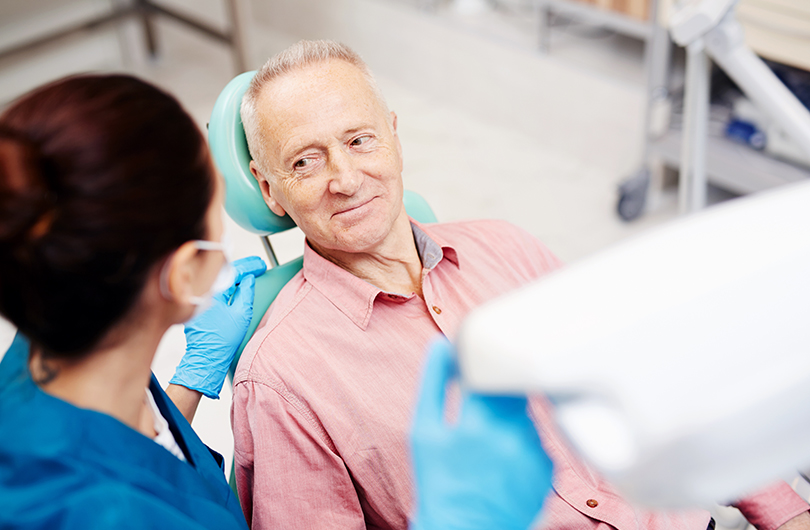 Intravenous Conscious Sedation (aka “IV sedation”) is when a drug, usually of the anti-anxiety variety, is administered into the blood system during dental treatment.

What does it feel like? Will I be asleep?

A lot of dental offices and practices use terms such as “sleep dentistry” or “twilight sleep” when talking about IV sedation. This is confusing, because it suggests that IV sedation involves being put to sleep. These terms are more descriptive of deep sedation. Deep sedation isn’t commonly used (in the U.K. at least), and is classified as general anaesthesia (even though sedation occurs on a continuum).

In reality, you remain conscious during conscious IV sedation. You will also be able to understand and respond to requests from your dentist.

However, you may not remember much (or anything at all) about what went on because of two things: